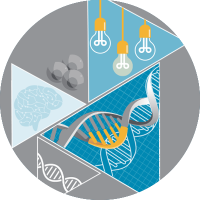 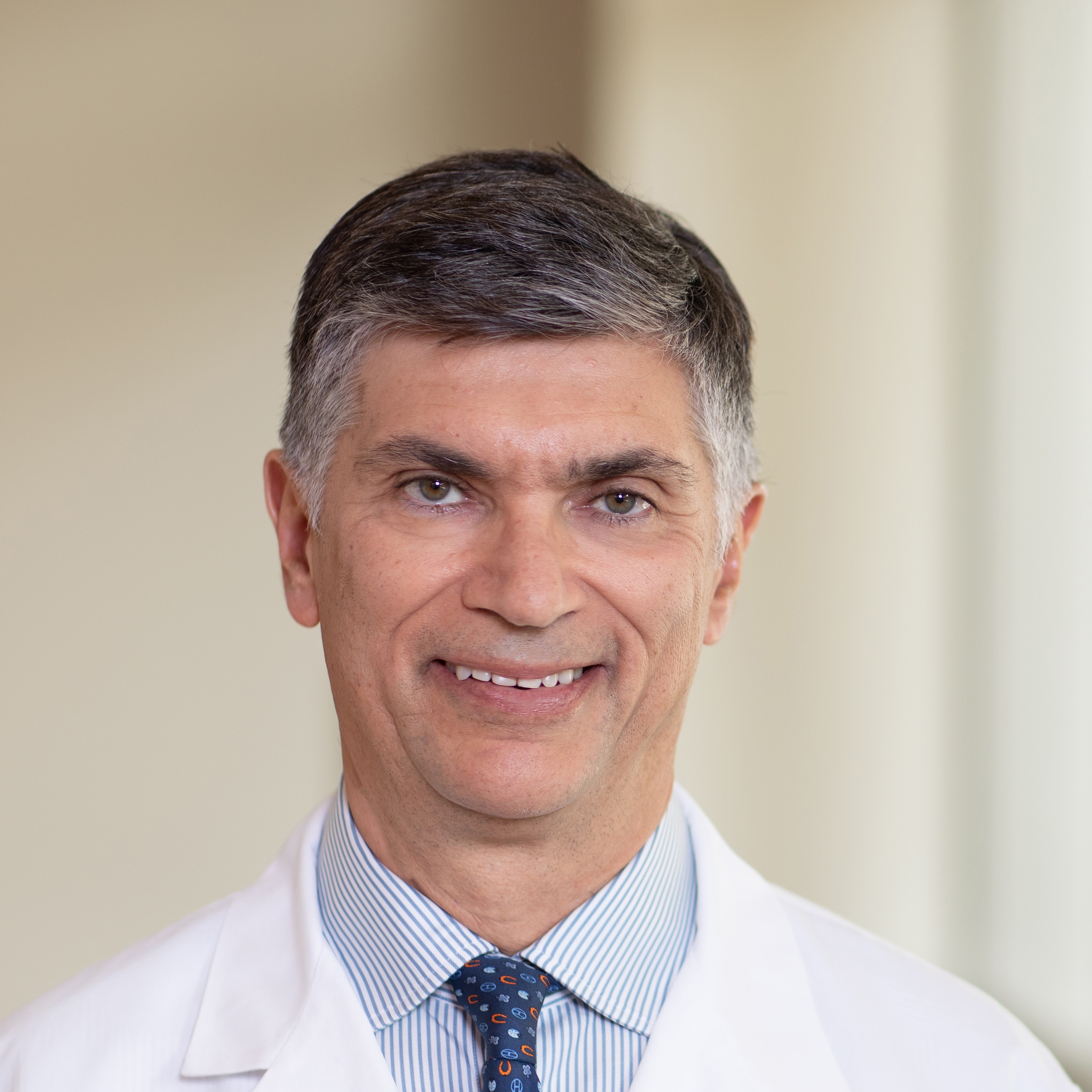 Joshua Hare is Chief Sciences Officer, Senior Associate Dean for Experimental and Cellular Therapeutics, Director of the Interdisciplinary Stem Cell Institute (ISCI), and Louis Lemberg Professor of Medicine at the University of Miami Miller School of Medicine. Dr Hare is a practicing cardiologist and an expert in cardio­vascular medicine, specializing in heart failure, myocardial infarction, inflammatory diseases of the heart, and heart transplantation. He is an internationally acknowledged pioneer in the field of stem cell therapeutics for human heart disease, and evaluates patients from all over the world for participation in clinical trials of this new experimental therapy. Dr Hare is the director of the Interdisciplinary Stem Cell Institute, an Institute devoted to basic scientific and translational work in the field of stem cell therapy and regenerative medicine. The Institute houses 70 faculty members and 15 independent research groups. Dr Hare led the first randomized allogeneic mesenchymal stromal cell (MSC) clinical trial for patients with myocardial infarction and has served as Principal Investigator of three major NHLBI programs that advance cell-based therapy. He has pioneered the use of allogenic MSCs for multiple disease areas. Under his leadership and in partnership with many faculty across the University of Miami campus, ISCI now has active programs in cancer biology, cardiology, aging, neonatology, skin diseases, bone diseases, neurologic diseases, ophthalmology, and a program devoted to the ethics of stem cell therapy. Dr Hare has published more than 350 original research articles, editorials, and review articles, and is the recipient of four active grants from the National Institutes of Health, three of which are active R01’s. He holds 27 active Investigational New Drug applications for cell-based therapy in patients with heart disease, including the first in the United States for Idiopathic Pulmonary Fibrosis and Aging Frailty. Dr Hare is the PI of the UM National Heart Lung and Blood Institute Cardiac Cell Therapy Research Network (CCTRN) center; together these awards fund ~$3M in basic and translational research annually. Under his leadership, ISCI has been awarded $10M from The Starr Foundation and a $26M award from The Soffer Family. Dr Hare has served in the past as chair of the Cardiac Contractility and Heart Failure study section of the National Institute of Health (NIH) and as a permanent member of the CICS study section, chaired the Stem Cell Working Group of the American Heart Association (AHA), and served as Chair of the AHA Basic Cardiovascular Science Council. Educated at the University of Pennsylvania (1984), Johns Hopkins University School of Medicine (1988), The Brigham and Women’s Hospital (1994), and Harvard Medical School, Dr Hare spent 12 years on the faculty at Johns Hopkins University School of Medicine where he rose to the rank of Professor of Medicine and Biomedical Engineering, and Director of the Cardiac Transplant and Heart Failure program in 2004 before joining the faculty at the University of Miami Miller School of Medicine in 2007. Dr Hare is an elected member of the American Association of Physicians (2011) and the Association of University Cardiologists (2007). Dr Hare is the inventor of 15 United States patents, and his research discoveries have led to the founding of four biotechnology companies.