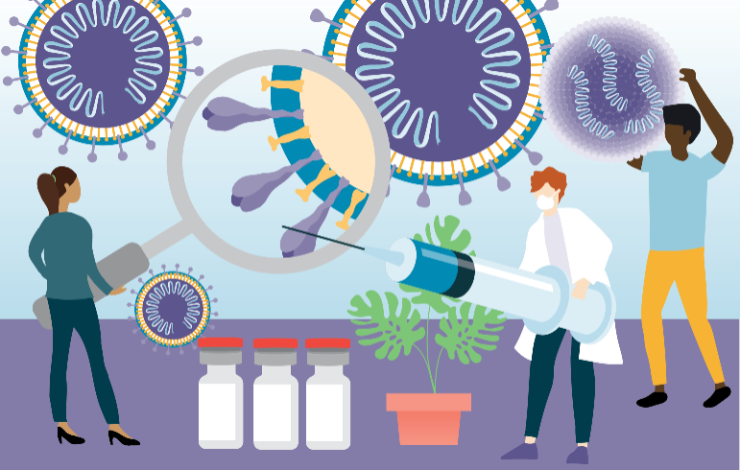 However, the key role played by mRNA-based vaccines in battling the COVID-19 pandemic has resulted a rapid acceleration in the development timeframe of this technology field, bringing two mRNA-based products from the clinical phase to FDA approval in short order.

This webinar will feature a Roundtable discussion between thought-leaders from both the mRNA vaccine and therapeutic spheres. This unique and timely cross-pollination of experiences and ideas will answer two central questions for novel biotherapeutic developers: what can the cell and gene therapy field learn from the prophylactic vaccine approvals, and how will the vaccines’ success help accelerate the progress of mRNA therapeutics through the clinical towards commercialization?

Scott Zobbi is a Senior Manager of Business Development for Custom POROS Resins within the Bioproduction Division at Thermo Fisher Scientific. Scott has a B.S. in Biology from University of Connecticut and an MBA from the University of Massachusetts. Scott has worked on chromatography applications in the biotech industry for decades with 22 years spent at Thermo Fisher Scientific. His expertise is finding solutions to complex separation challenges draws on his experience in cGMP manufacturing, process development, customer training, sales and product management. In his current role, Scott is responsible for managing globally the Custom POROS Resin program, including working with customers to identify needs, in-house R&D to develop solutions, and POROS manufacturing to commercialize bioprocess resins for GMP applications.

Venkata S.K. Indurthi, Ph.D. is the Vice President of research and development at Aldevron (est. 1998, www.aldevron.com), a biologicals CDMO with sites in Fargo ND and Madison WI. He received his bachelor’s in engineering in biotechnology from SRM university (Chennai, India) and his Ph.D. in Pharmaceutical Sciences from North Dakota State University (Fargo, ND). After completing graduate school, he joined Aldevron as an assay development scientist and was focused developing assay for GMP release for biologics (DNA, RNA and protein). He then transitioned to a role of senior scientist, Product and Process Design (PPD) where he led the development of Aldervon’s mRNA process and platform and more recently as the Director of R&D where he established all the R&D efforts for Aldevron.

Dr. Indurthi leads efforts that to develop new platforms and innovative manufacturing processes for the company including (not limiting to) the mRNA platform, plasmid DNA, gene synthesis and cell free synthetic DNA platform. His team also focuses on the development of new products for the company such as enzymes with improved attributes (increased yield, stability or activity).

Dr. Indurthi’s research interests focus on the development of biologics. Particularly, new platform development from idea conception to commercialization. He has developed processes that are currently used for GMP manufacturing. Dr. Indurthi is also the operational head for the Aldevron RNA services.

Christoph Kröner works as Director DNA Process Development & Cap Technology at BioNTech RNA Pharmaceuticals GmbH with strong focus on developmental work for BioNTech’s various clinical projects using mRNA as drug substance. He has more than 10 years of experience working with nucleic acids like mRNAs. His work focused on mRNA-based therapeutics when he joined BioNTech in 2014 as a scientist. Christoph Kröner holds a diploma and PhD in chemistry from the University of Stuttgart, Germany.

Joseph Barberio is a biochemist and molecular biologist with a proven track record of solving complex problems with innovative solutions. He is the Director of mRNA Process Development at Strand Therapeutics and oversees Strand’s manufacturing strategy to support clinical development. With over fifteen years of industry experience, Joe specializes in process and analytical development and has extensive expertise in manufacturing of both viral and RNA based gene therapy medicinal products. The majority of Joseph’s career has been focused on building platforms for small biotech organizations. Most recently at bluebird bio, he constructed and led the mRNA process development team, a group designed to enable gene editing programs. Earlier in his career, Joe held process development roles at Moderna, Percivia, and Acceleron Pharma. In addition to his work at Strand, Joseph also serves on the Board of Directors of Sophie’s Hope Foundation, a non-profit charity supporting research for glycogen storage disease type 1b (GSD1b). 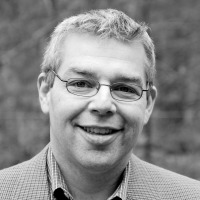 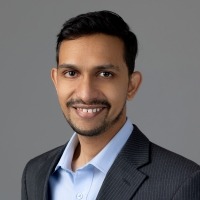 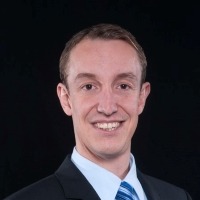 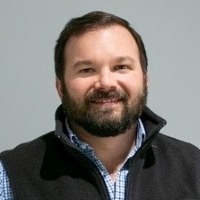