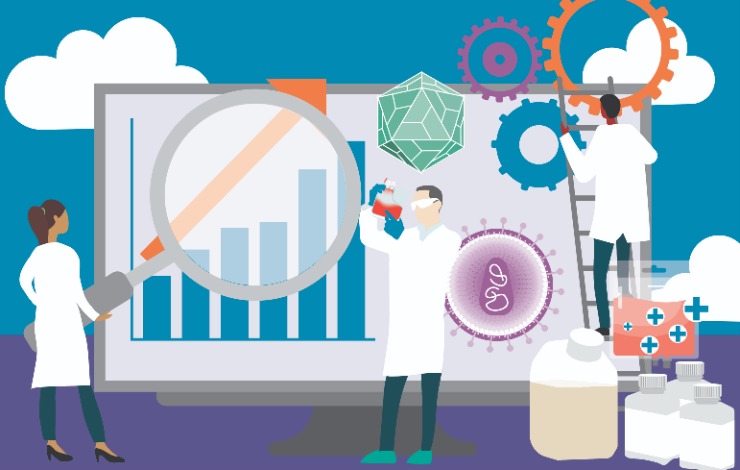 The rapid increase of the gene therapy pipeline and genetic vaccination for various infectious diseases, requires the large-scale production of high-quality plasmid DNA (pDNA). In gene therapy applications, pDNA is a starting material for cell transfection functioning as a template in the in-vivo transcription reaction. However, producing sufficient quantities of pure pDNA can be challenging. Hence, there is an immediate need to establish robust manufacturing processes to produce large quantities of pDNA. Low binding capacity, RNA removal, and separation of pDNA isoforms remains a challenge in pDNA purification when using anion exchange (AEX) and hydrophobic interaction (HIC) chromatography.

In this webinar we will discuss the optimization of a capture step in the purification process of a 5.3 kbp pDNA using Thermo Scientific™ POROS™ AEX resins. A Design of Experiments (DoE) approach using miniaturized columns was used to determine the optimal conditions for 3 different chromatography media. Additional studies with 1 mL columns showed a high dynamic binding capacity including up to 15 g/L for POROS™ D resin. The performance of the optimized conditions, including purity and recovery, was confirmed using a scaled-down model. The advantages of POROS™ resins in terms of pDNA binding capacity and impurity removal will be discussed to illustrate the capabilities of these chromatography media to facilitate the development and implementation of a scalable and flexible process. 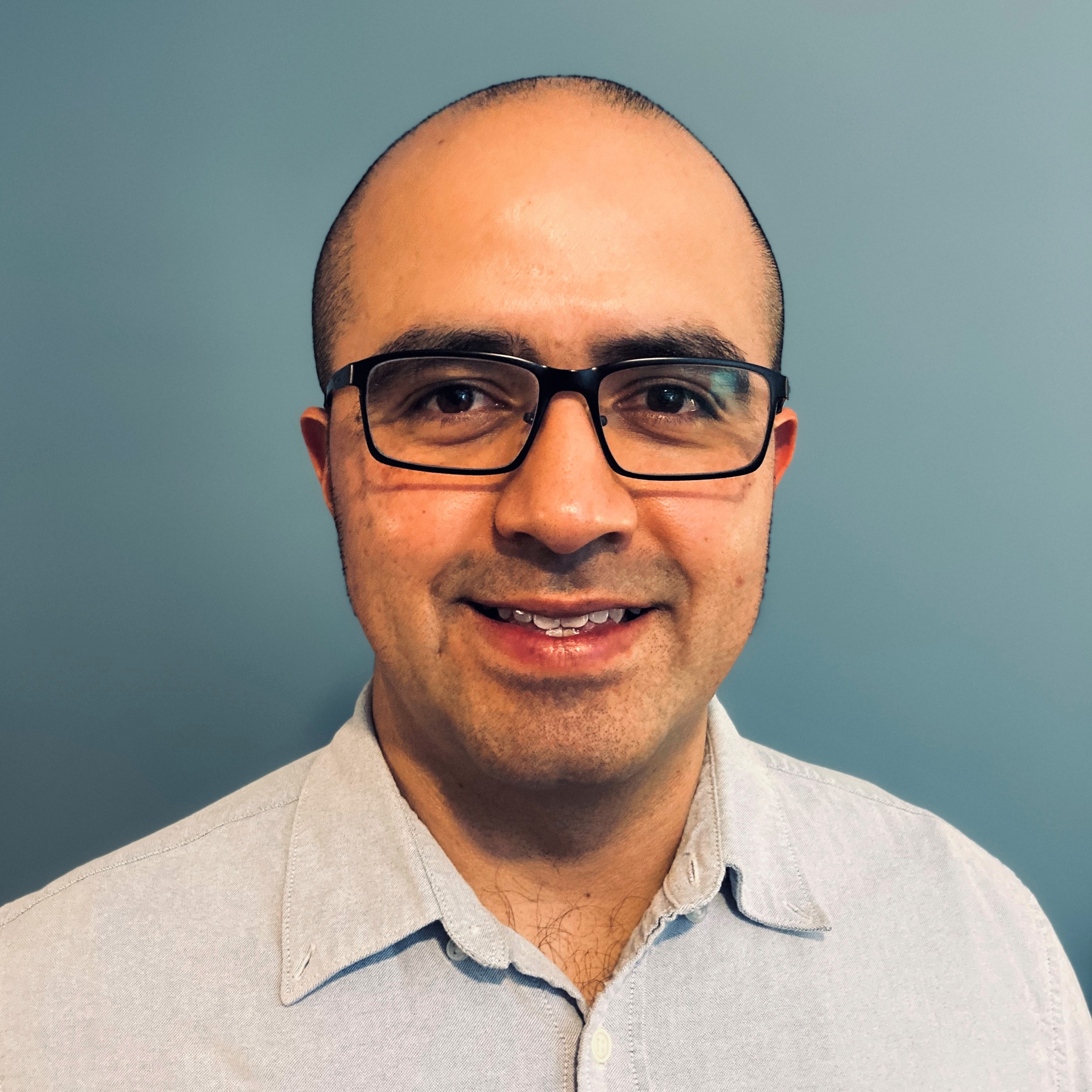 Dr. Alejandro Becerra is a Principal Applications Scientist and Global Purification Technical Lead. Alejandro has over 14 years of experience in downstream processing and customer support having worked as Purification Team Manager and other bioprocess engineering roles prior to joining Thermo Fisher Scientific in 2018. Dr. Becerra is a subject matter expert in preparative chromatography with expertise in the development, optimization and scale-up of antibody, recombinant protein and viral vector purification processes. Alejandro holds a Ph.D. in Chemical Engineering from Cornell University. 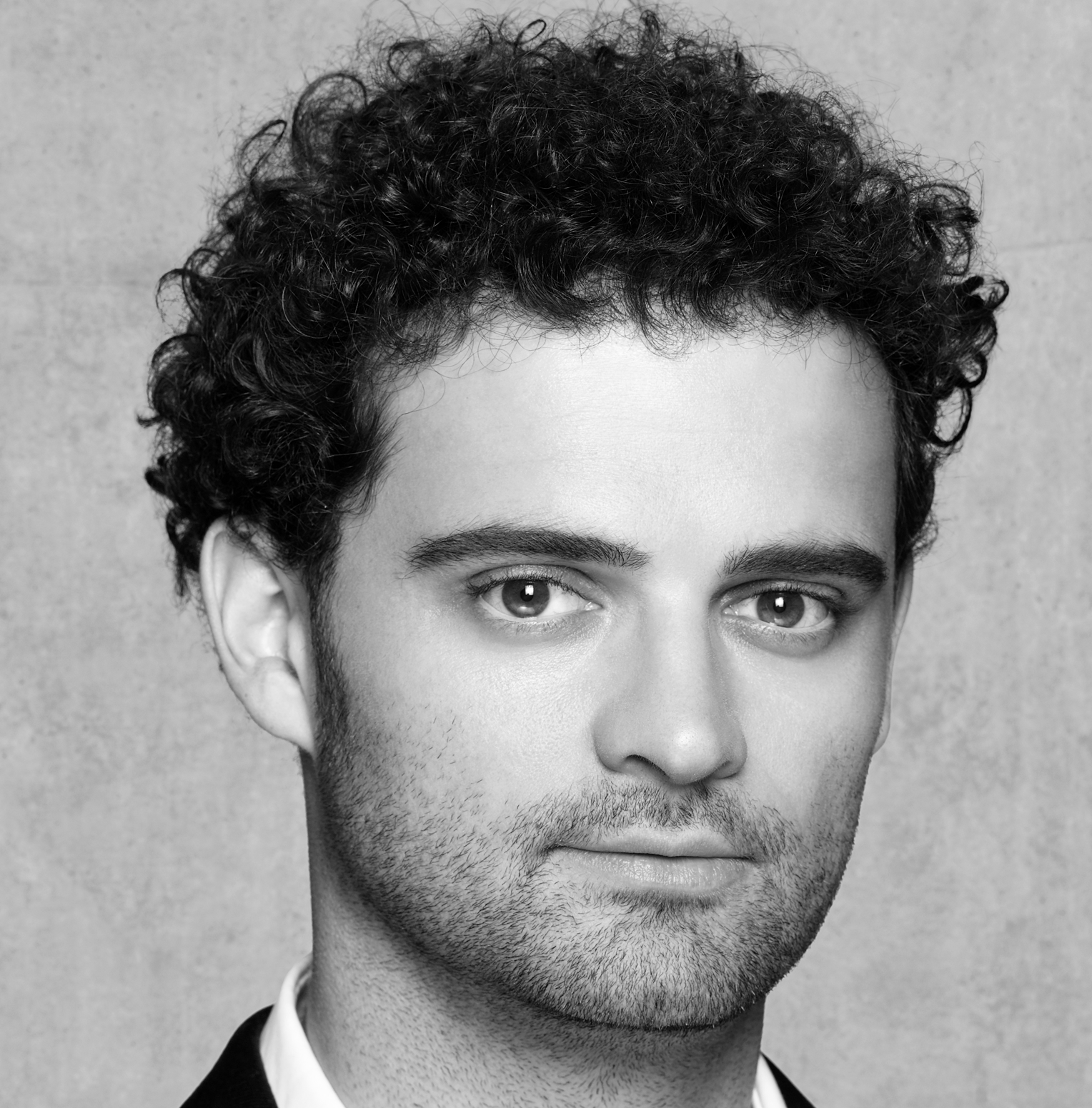 Assoc. Prof. Dr. Dr. Johannes Buyel is a Biotechnologist by training and received his Bachelor of Science from the RWTH Aachen University in Aachen (one of Germany´s Excellence Universities) in 2006. He continued his master studies in Molecular Biotechnology with stays abroad in Sweden (Lund University, ERASMUS schoolarship) and the USA (Fraunhofer Center for Molecular Biotechnology, Newark, Delaware). Finishing his Masters with honours in 2009 he was awarded the Springoroum Coin. Johannes conducted his PhD at RWTH Aachen University during which he was a visiting scientist at the Rensselaer Polytechnic Institute (Troy, NY, USA) and Karlsruhe Institute of Technology (KIT) (Germany) for several months. He received his PhD with honours and was awarded the Borchers Medal. In 2014 he joined Fraunhofer IME as a group leader and was promoted head of department the year after. In parallel, Johannes started a second PhD in Bioprocess Engineering at the KIT, which he finished in 2017. Between 2018 and 2020 he conducted his habilitation and is an Associate Professor at the RWTH since 2020. Johannes is an active member of the German Biotechnology Association (DECHEMA), and member of the Editorial Boards of Frontiers in Bioengineering and Biotechnology, Frontiers in Plant Science as well as Transgenic Research, where he is Editor-in-Chief since 2021.Since 2021, Johannes is heading the Bioprocess Engineering Department at Fraunhofer IME (~20 employees plus ~10 students, gender balance 1:1). He has 15 years of experience in the development of tailor-made upstream production and downstream processing for 50+ recombinant proteins, small molecules and DNA in different expression systems such as E. coli, yeast, plant cell cultures and whole plants both under GMP and non-GMP conditions. He is also focussing on integrated processing, i.e. the use of residual biomass for cascading use. Johannes was involved in the two international projects PHARMAPLANT and FUTURE-PHARMA and received a €2.5 million Fraunhofer Attract grant for a project to establish a model-driven high-throughput expression and purification platform for recombinant proteins (FAST-PEP). Johannes is a principal investigator (PI) in the tumor-targeted drug delivery graduate school of the German Research Foundation (DFG) as well as the International Center for Networked Adaptive Production (ICNAP) for which he has so far received funding of €0.9 million and €1.8 million respectively. His work is strongly inter- and cross-disciplinary, combining research in, for example, biotechnology, bioprocess engineering, informatics, mathematics, data science, oncology, cosmetics and nutrition. He has currently more than 50 publications (h-index 19, i10-index 36, 1321 citations as of June 2021). 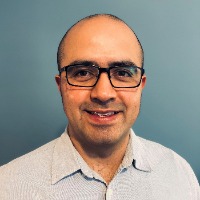 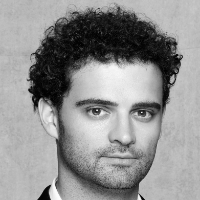