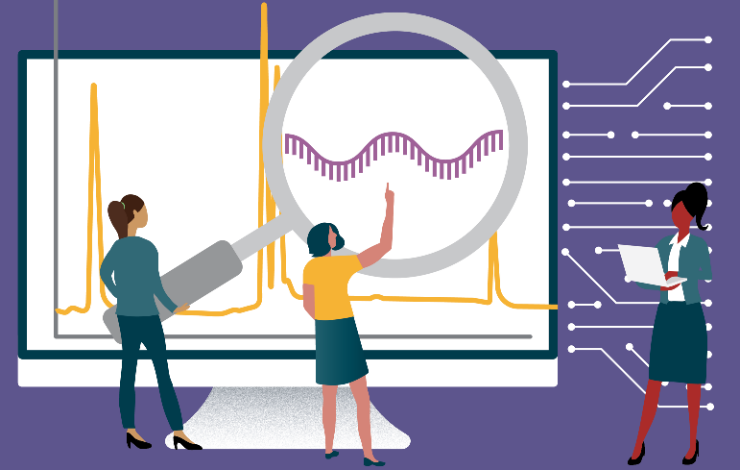 mRNA is produced by in vitro transcription (IVT) reaction, which is typically performed as a batch process. Considering its catalytic basis, it is possible to extend reaction time and yields by continuous addition of consumed reagents to the reaction mixture, however fed-batch strategies reported to date have only managed to achieve a 40 – 100 % increase in the production of mRNA. One of the main limitations of development has been low throughput of analytics for quantification of mRNA and NTP precursors; productivity is typically determined as an end-point measurement of mRNA concentration.

Webinar will discuss an HPLC-based analytical methodology using a multimodal ligand based on anion exchange/hydrogen-bonding ligand (PrimaS) to monitor the IVT reaction, which allows for simultaneous quantification of NTPs, capping reagent, plasmid, and mRNA within 3.5 min.

Attend this webinar to increase your understanding of:

Rok Sekirnik graduated in Chemistry at University of Oxford, where he also completed his PhD. He has worked in the areas of mAb, vaccine and gene therapy vector development in various roles, including Principal Scientist at Novartis and Project Manager at Batavia Biosciences. His team at BIA Separations is working on developing high yielding, cost-effective purification approaches for pDNA and mRNA production. 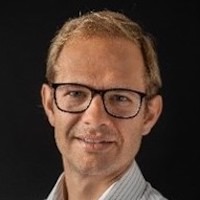