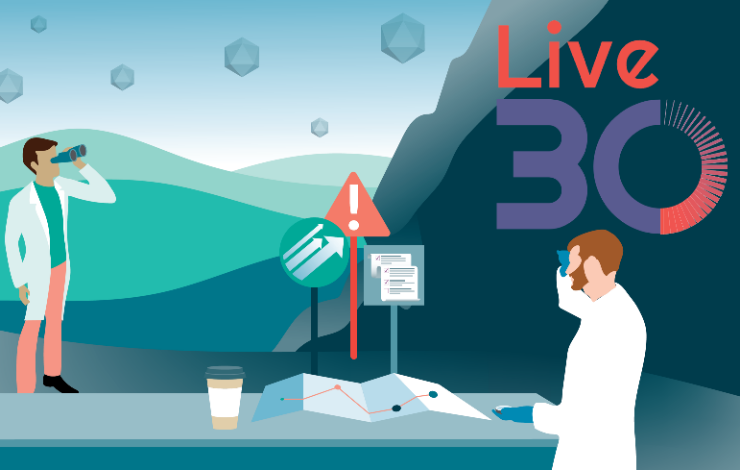 Live30 webinars are thirty minute presentations designed to update you on the latest innovations, applications and data in a fast yet interactive format.

Navigating and adapting to the constantly evolving regulatory landscape in cell and gene therapy manufacturing can pose critical barriers and challenges for developers and manufacturers. Failure to meet requirements can significantly drive up costs, motivating implementation of robust, reproducible and compliant processes. Over the last decade, several technological advancements have contributed to ease of scalability and highly efficient viral vector production protocols. In this webinar, Scott Cross, Dark Horse Consulting Group, and Shikha Mishra, Thermo Fisher Scientific will share their insights on regulatory compliance throughout the therapeutic development lifecycle, and best practices for producing high quality viral vectors at scale, for clinical and commercial applications.

Scott has over 20 years experience working with viral vectors, vaccines and biologics in GMP environments. He has been responsible for cleanroom design and build out and commissioning of vector facilities, as well as the oversight of cell therapy, fill finish and manufacturing support departments. Scott started his career at Merck and Co. where he worked on the development of an Adenovirus-based HIV vaccine and later, the development, optimization and validation of release assays for live virus vaccines. He then moved to Indiana University (IU) where he managed the IU Vector Production Facility (IUVPF), overseeing the GMP production and testing of Lentiviral and Retroviral vectors for the IUVPF and the National Gene Vector Laboratories (NGVL). While at the IUVPF he also managed the design, build and commissioning of a new viral vector GMP production and testing facility.

After leaving the IUVPF, Scott joined Cincinnati Children’s Hospital Medical Center (CCHMC) managing the GMP Vector Production Facility, Viral Vector Core and the Aseptic Processing Labs. Scott then moved to the University of Florida where he was the Director of Cell Therapy, Fill Finish and Manufacturing Support Operations for Florida Biologix and Brammer Bio. He was also responsible for the design of two new fill finish suites. Most recently, Scott served as Vice President of Vector Operations at Orchard Therapeutics where he was one of the original ten members and responsible for viral vector development, GMP vector production, plasmid production, oversight of 10 CDMOs, due diligence, and facility design. 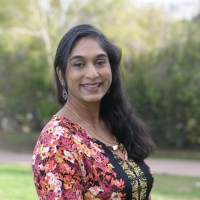 Shikha Mishra PhD, has more than 10 years of experience in the life sciences industry supporting cell and gene therapy R&D, content marketing, and technical strategy. In her current role with Thermo Fisher Scientific, Shikha leads the development of strategic technical content to enable a deeper understanding of cell and gene therapy technologies and their applications. Prior to joining Thermo Fisher, Shikha received her PhD from University of California San Diego School of Medicine, and post-doctoral training at Brigham and Women’s Hospital, Department of Cardiology, Harvard Medical School. Shikha has extensive experience in the development of tools and products used in the manufacture of cell and gene therapies, specifically around regulatory compliance of products and reagents used for the manufacture of lentivirus and adeno-associated virus. 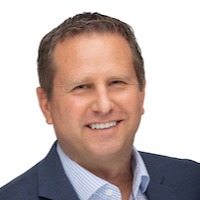 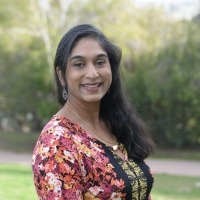