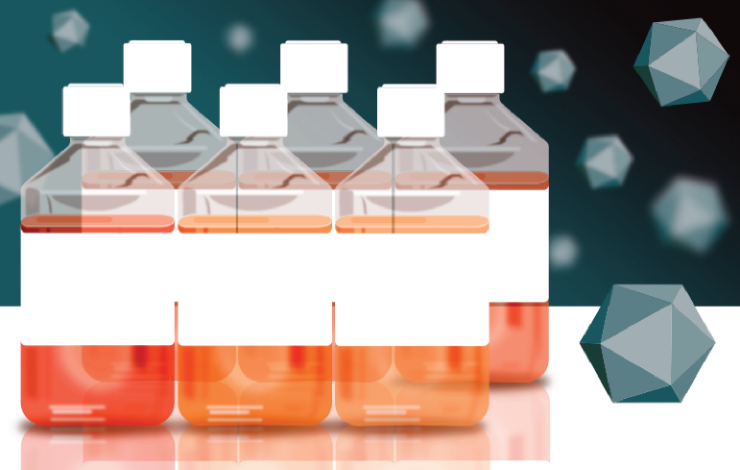 The manufacturing of viral vectors for gene therapy can be a challenging process. Due to the complexity of their production and purification, viral vectors can be very expensive to produce.

The HMSP is a curated panel of six growth media and three feed supplements of high-quality, scalable, CD HEK media. Designed to improve growth and production of AAV and AAV2 serotypes, the HSMP optimizes HEK293 media allowing for increased titers and improved VG/Capsid ratios. Choosing the proper media in a scale-down model for each cell line and process can improve yield and lower production costs as well as managing to the demand for high demand and dosage of the therapeutics.

Learn more about the HEK293 Media Survey panel and discover your optimal media, and streamline the workflow process for viral vector production while increasing transfection efficacy and cell growth consistency.

Hamid Soleymani, Scientist II- Cell and Gene Therapy Group, at Fujifilm Irvine Scientific is a part of the Life Science R&D team and supports the company's efforts to develop new or improved products, process improvements, and technical support for Cell and Gene Therapies. 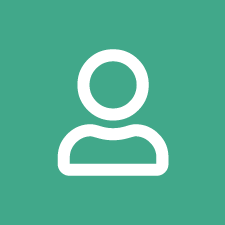