The next generation of GMP cell sorting - high-throughput, sterile, scalable 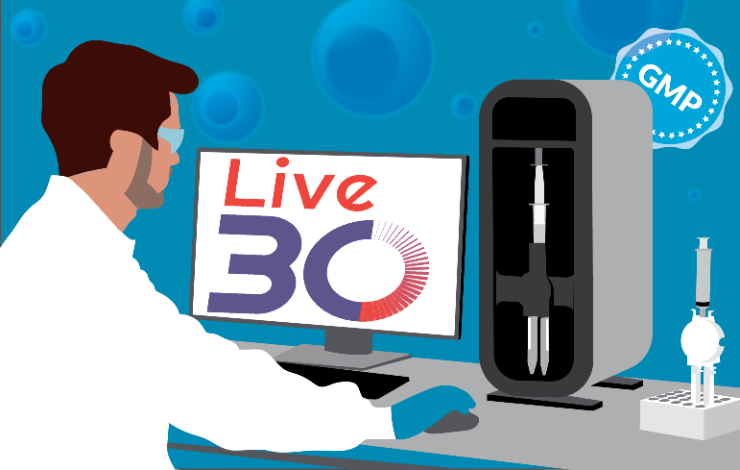 Live30 webinars are thirty minute presentations designed to update you on the latest innovations, applications and data in a fast yet interactive format.

Cellular Highways was founded with the mission to make high-throughput, sterile, scalable GMP cell sorting a reality, based on the microfluidic VACS technology. The first product, Highway1, has now entered beta testing with partners, and we are able to reveal initial data.

Join Samson Rogers, CEO and Co-Founder of Cellular Highways, a TTP company, as he reviews the requirements of GMP cell sorting in comparison with existing techniques; as well as introducing Highway1, its underlying technology, and initial results from beta users. 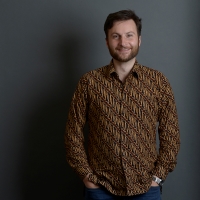 Samson led Cellular Highways from a concept to a spin-out with its first product now nearing launch. Samson started the project at parent company TTP, by investigating the need for GMP cell sorting. After that, he co-invented the technology with several colleagues, tested it with partners, spun it out, built the team and led development of the first product. Samson’s background includes biophysics research with a PhD from the University of Cambridge, postdoc research at the University of Manchester, several years of technology development consulting at TTP, an MBA from the ESMT, and co-founding of two previous technology start-ups. 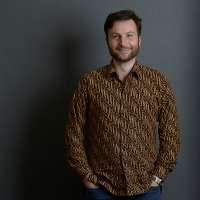